Brittani and Kostas tied the knot at The Springs-Tuscany Hill

Brittani and Kostas tied the knot at The Springs-Tuscany Hill on September 15, 2018. As Brittani says, it was the best day of my life! I got to marry my best friend and have my dream wedding all in one. Brittani and her family have had a rough year. They found out her mom had Stage Four cancer that had spread. She was told chemotherapy alone would not save her life and that she had a 3-11% chance of survival. Shortly after, she started taking her to MD Anderson Cancer Center in Houston, Texas every other week for treatment. About 7 months into treatment her mom was officially in remission!

Planning your dream wedding and traveling every other week can be very hard. Luckily with all the vendors and assistance from Fit & Fab Weddings; wedding planning,  everyone made it so much easier. Kostas is Greek so of course, they had to have a Greek inspired wedding! The couple got permission from Metropolitan Isaiah to have their Greek Orthodox ceremony outside at their wedding venue instead of inside the church. Brittani was so excited for all her friends and family to get to experience a Greek Orthodox ceremony & reception! She would walk down the aisle in our modified mermaid style, Aurora gown with an illusion plunging v-neckline  and a fitted beaded lace bodice that she found at The Blushing Bride Boutique. Brittani states, “my wedding day was perfect, even with a little rain right before the ceremony I knew without a doubt it would turn out exactly how it was meant to.” Fifteen minutes before she walked down the aisle the rain stopped, the sun was setting, and a beautiful rainbow was casting through the clouds as she married her best friend. They were pronounced Mr. & Mrs. Konstantinos Pagoulatos and now the real fun began!

The venue was a Tuscan inspired mansion where everyone was seated for dinner around the grand entrance that was put into place by TLC Event Rentals and assisted by Premier Events and Staffing. The floral arrangements by DIRT Flowers complimented the modern elegant designs by Wedding Décor by Faiza beautifully. The newlyweds entered Tuscany Hill to their first dance Young & Beautiful – Lana Del Rey played by Serenata Strings and Harmland Visions. Following the groom and mother dance and the father and daughter dance was their traditional Greek dinner that was out of this world provided by Yanni’s Greek Cafe. Some of the main attractions at the wedding was the champagne tower and cigar station … it was their “Great Gatsby” twist to their wedding. The night was full of love, laughter, and a lot of dancing! Everyone picked up a glow stick to get ready for the grand exit while Kostas & Brittani shared their last dance to Ed Sheeran. It was the perfect way to end the night and have something to share just the two of them. As the couple existed to one of their favorite Greek songs they walked through a tunnel of glow sticks and waterfall fireworks to reach their 1936 Rolls Royce by Blue Diamond Limousines. The ride to the hotel felt like a dream! Brittani’s favorite part about her wedding day was having my mom there to watch her get married and share this beautiful experience with her.  The day goes by so fast so they were so happy they had a great team of people such as Rafael Serrano and Harmland Visions to capture their beautiful Greek inspired wedding. Now the newly pronounced Mr. and Mrs. Konstantinos Pagoulatos are off to their honeymoon in Punta Cana, Dominican Republic! 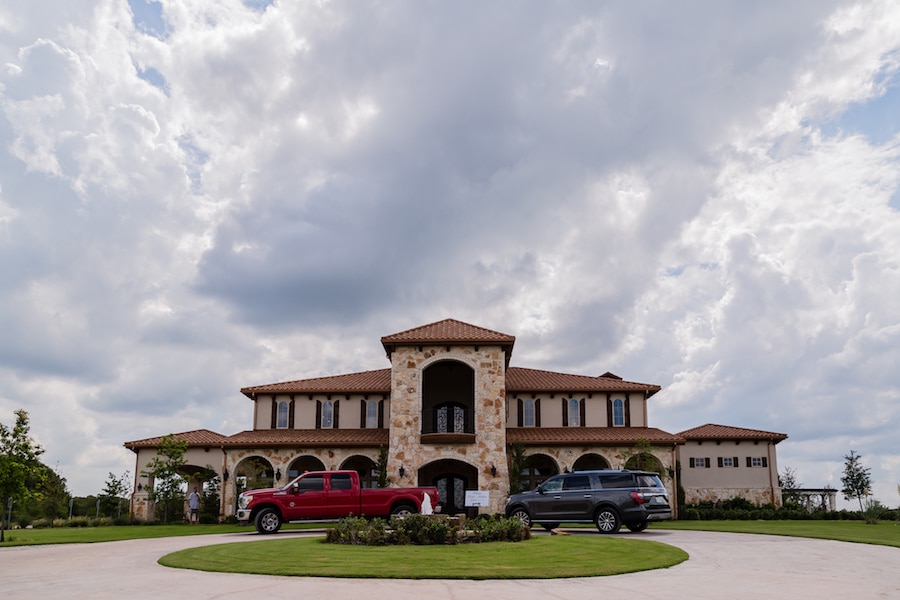 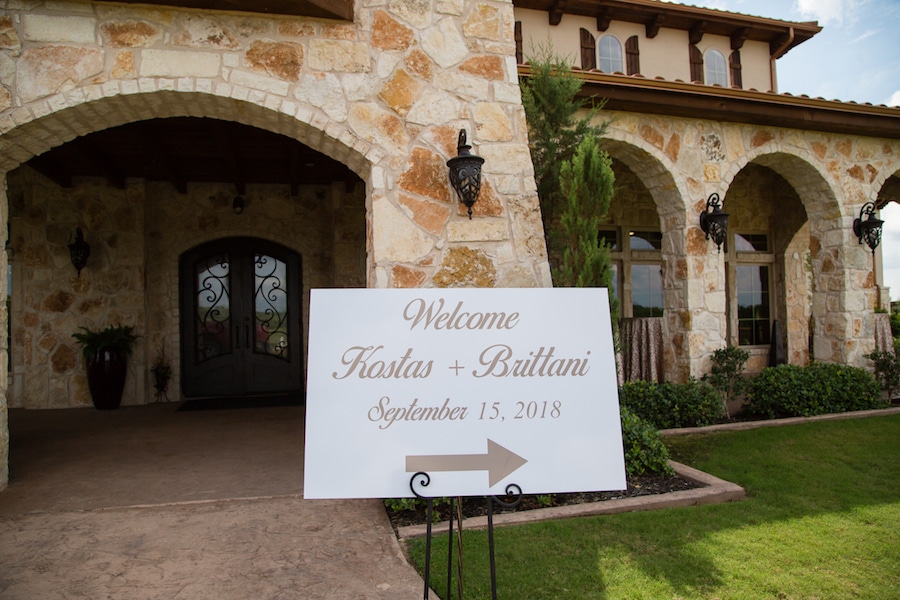 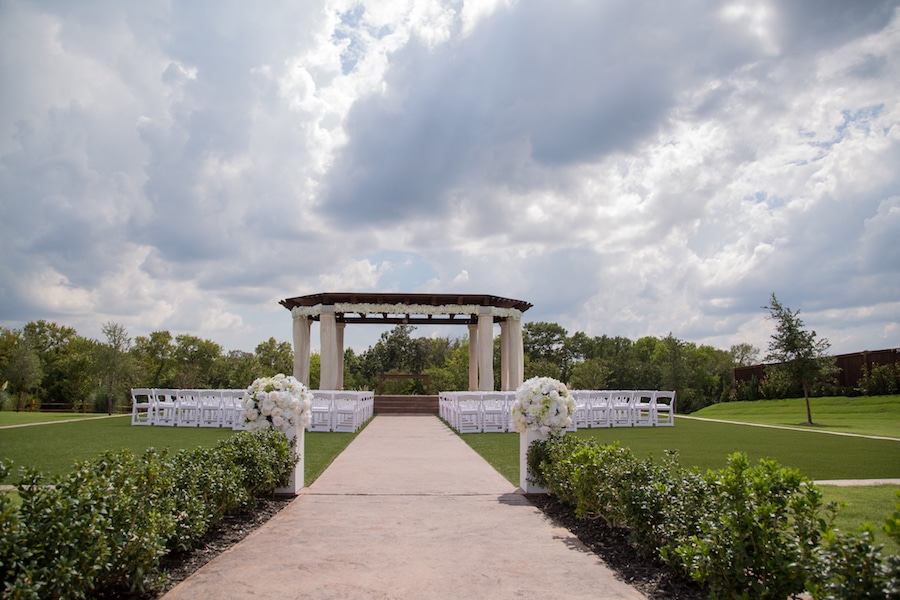 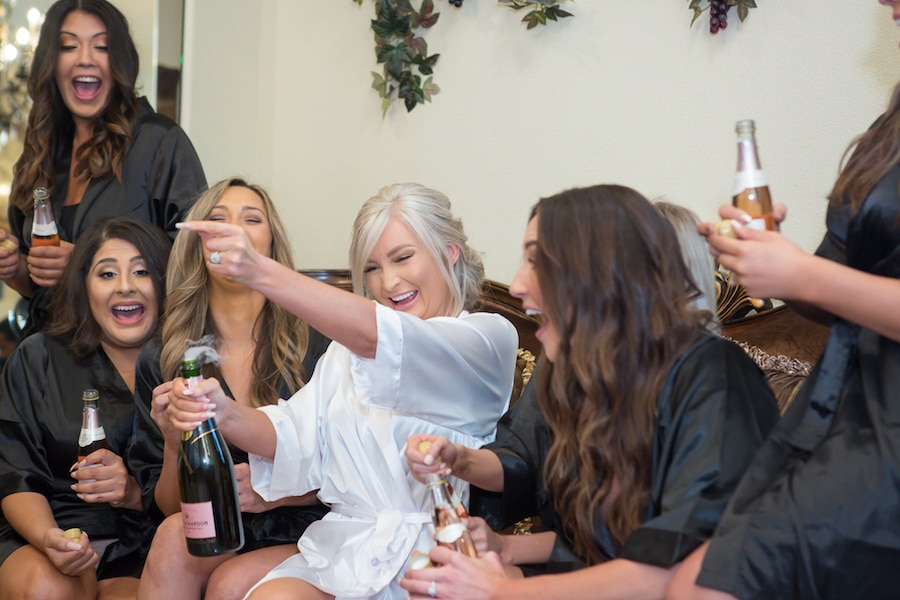 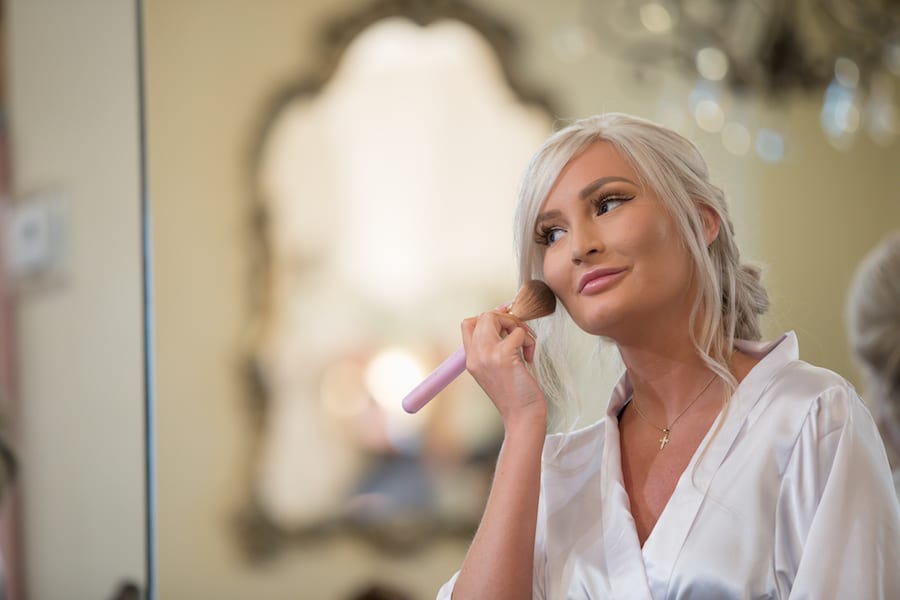 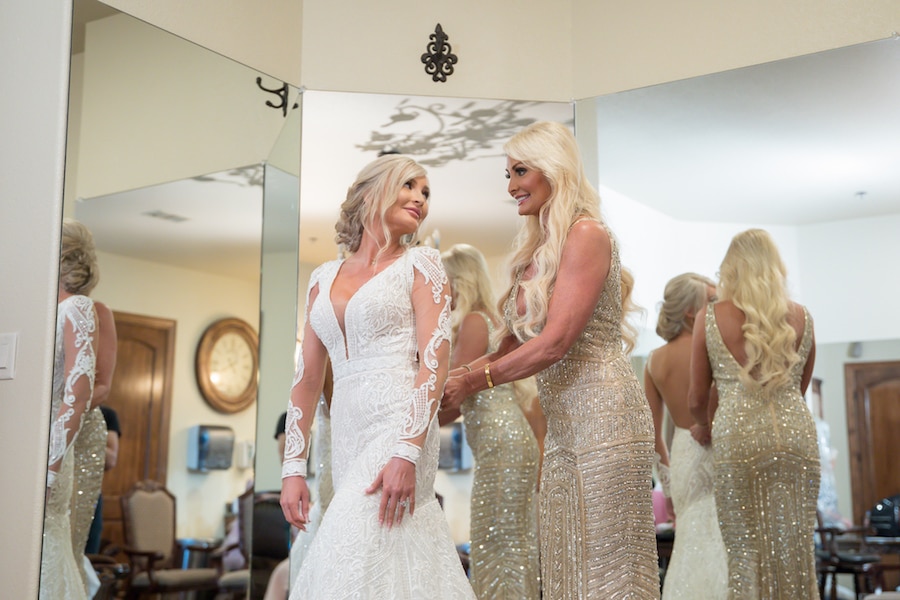 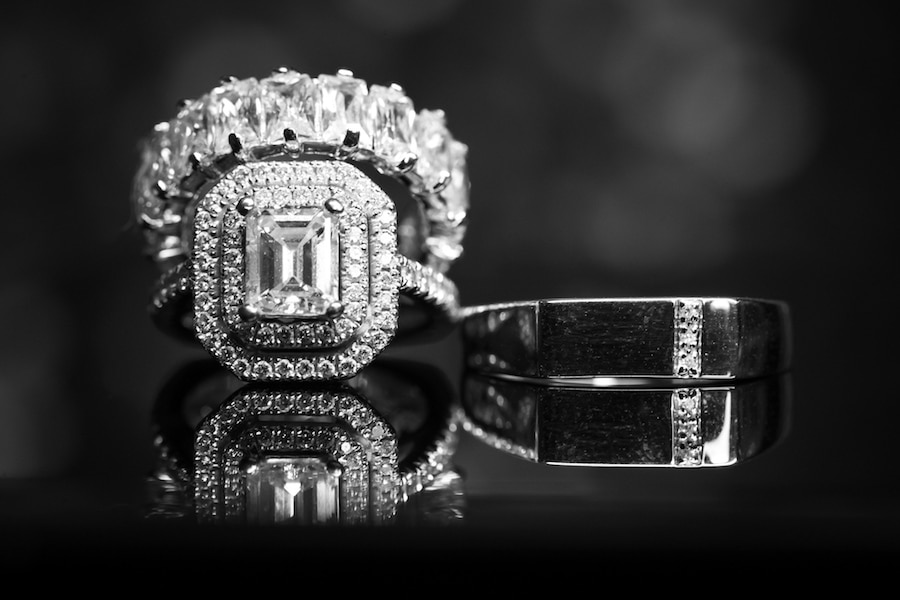 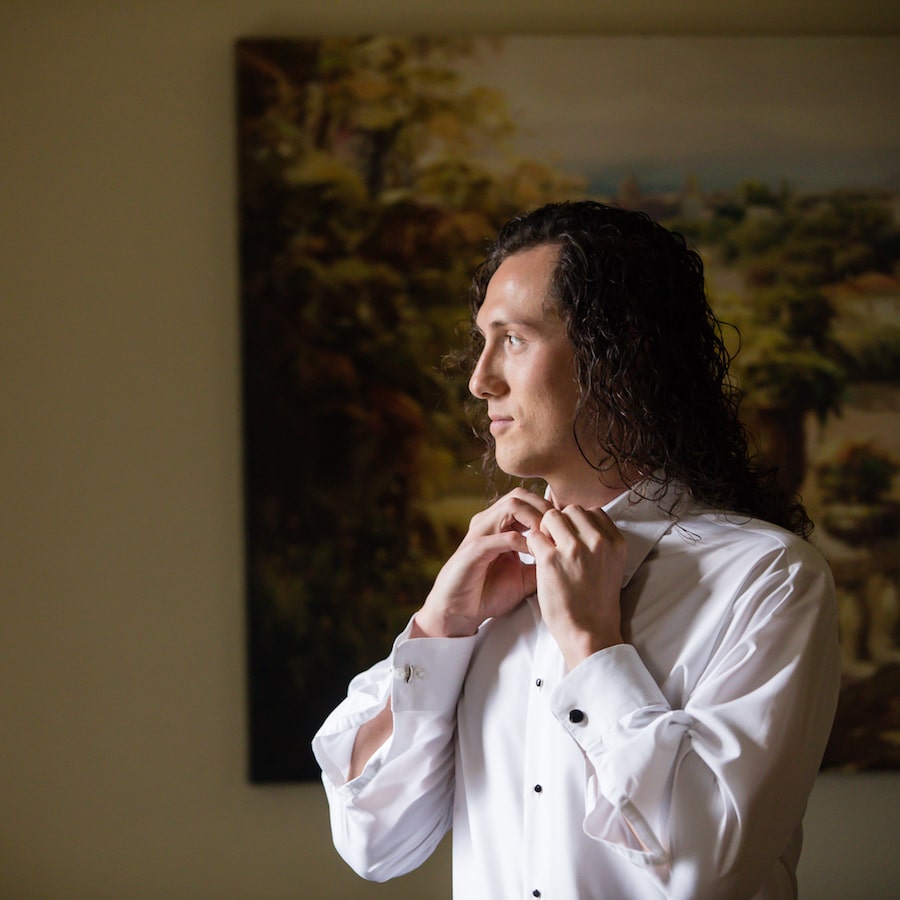 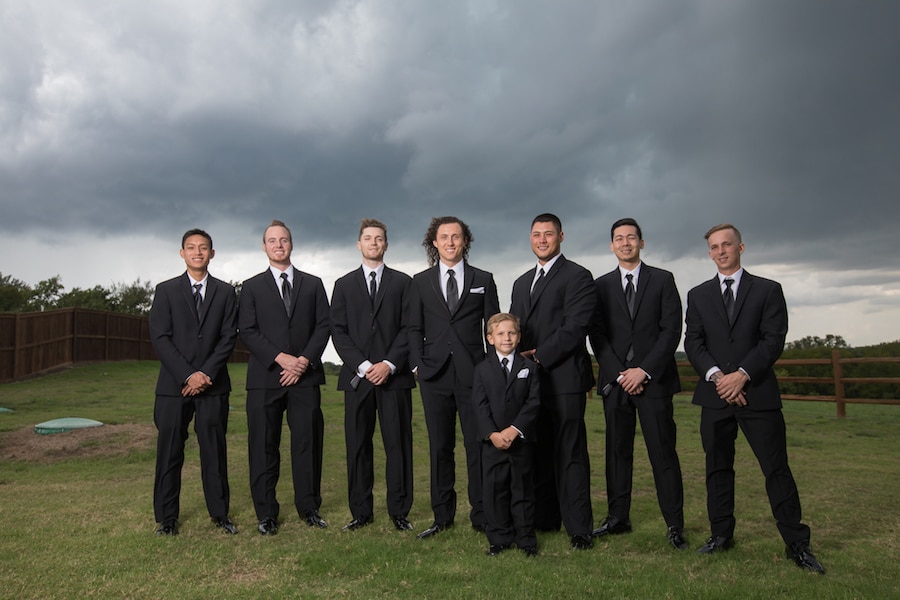 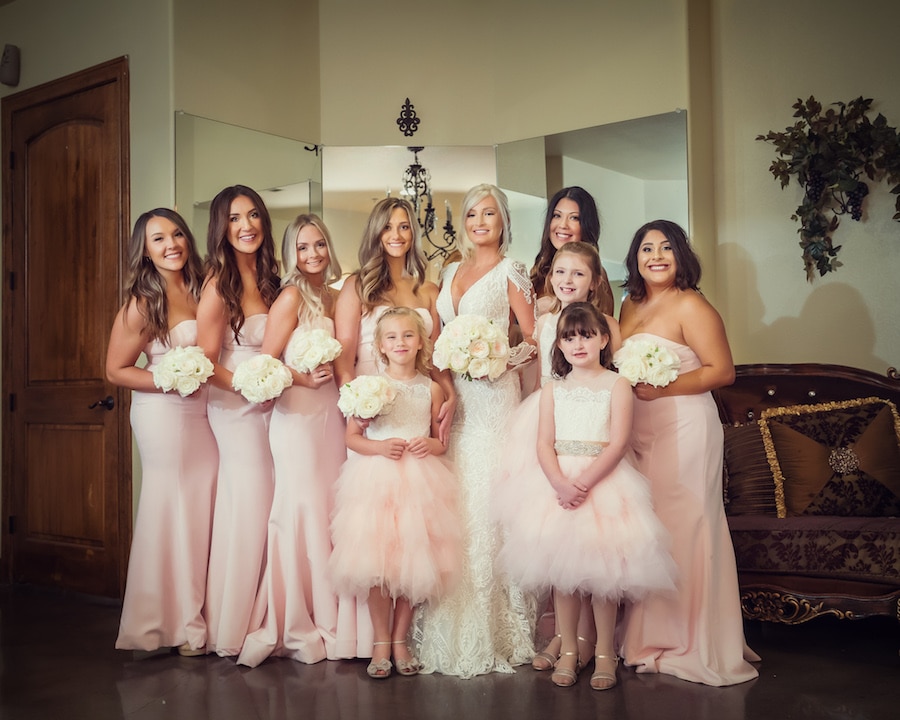 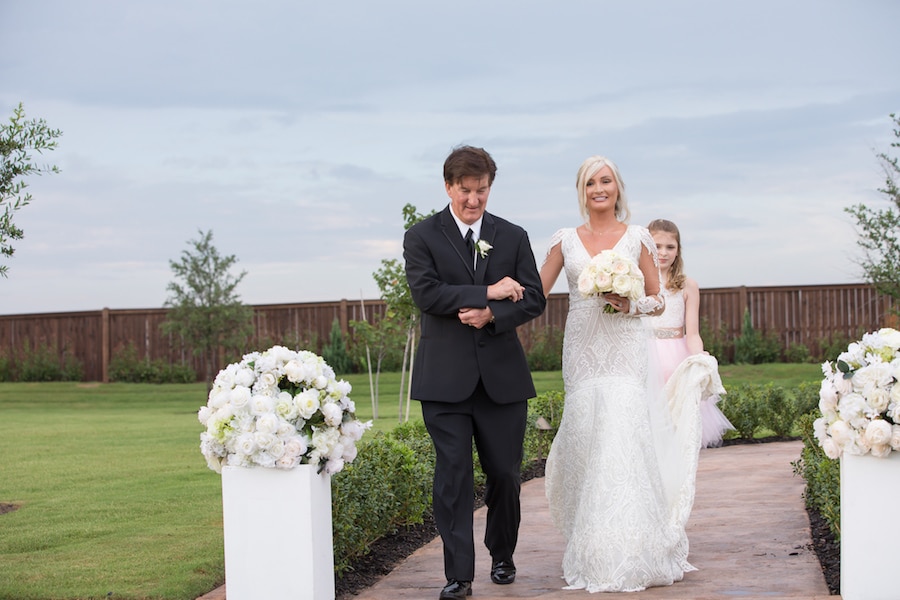 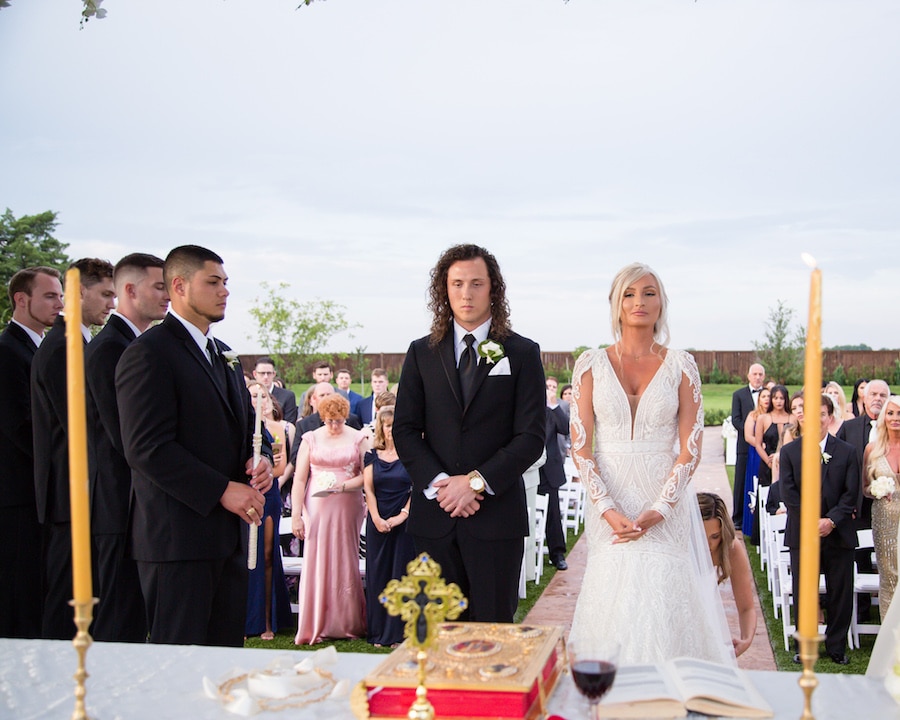 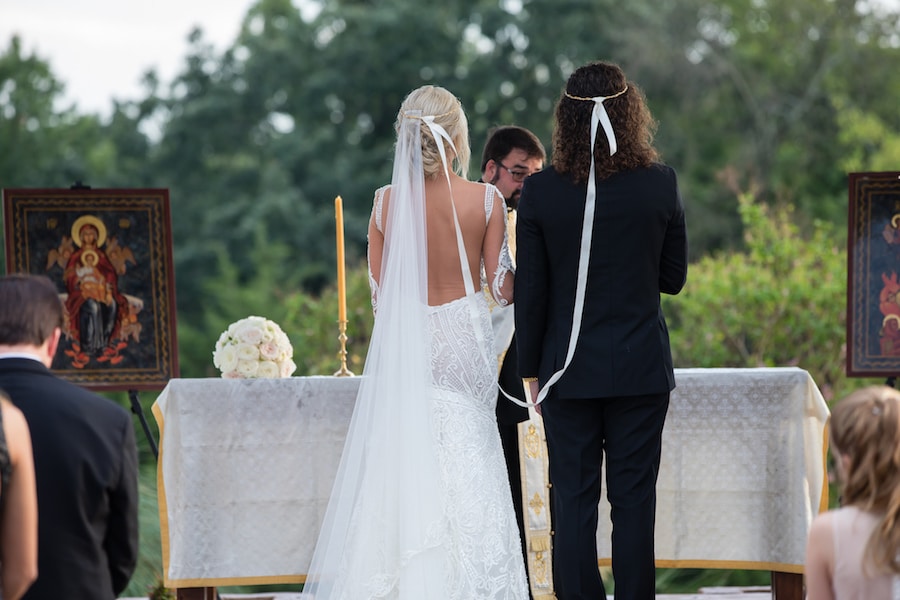 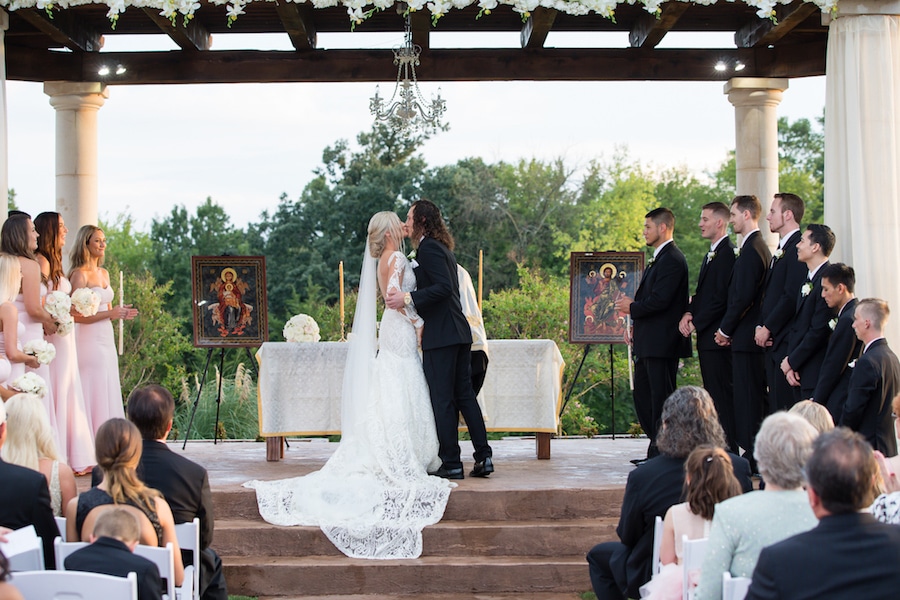 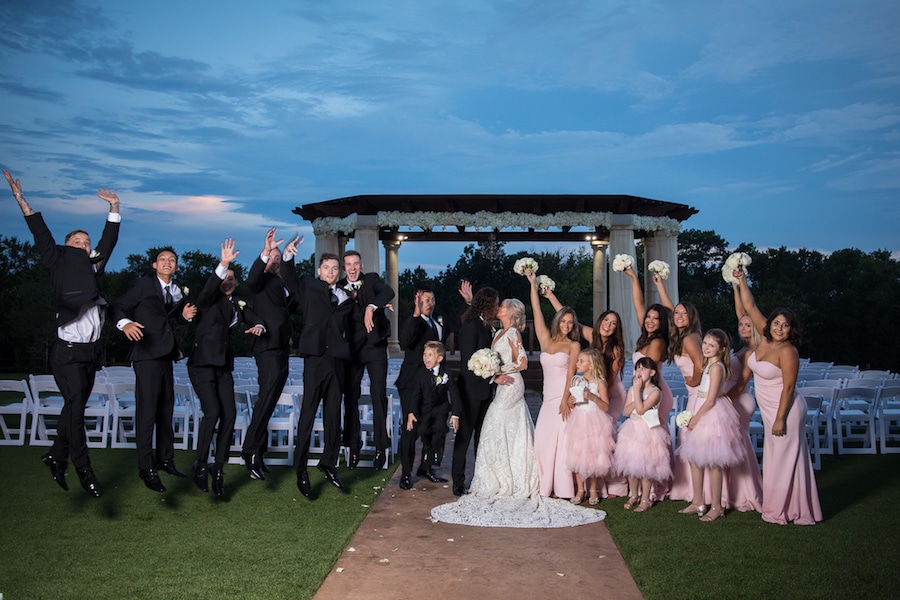 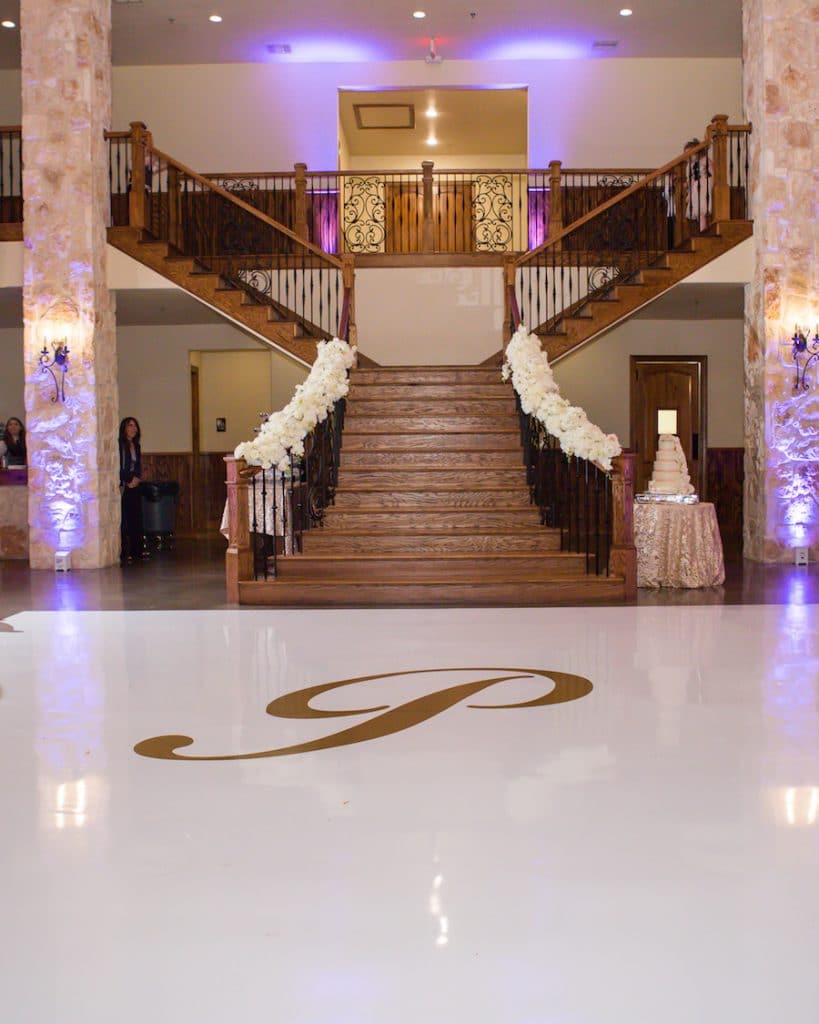 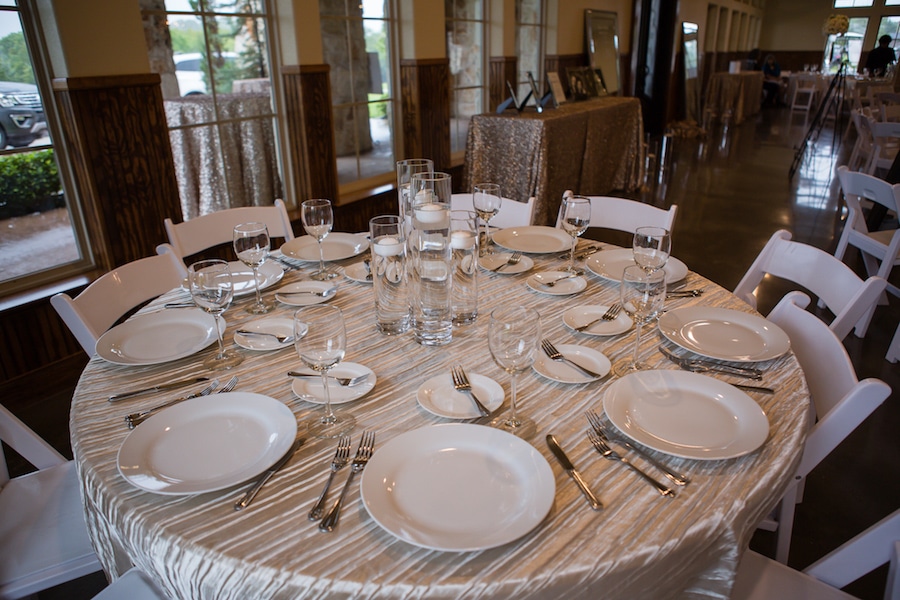 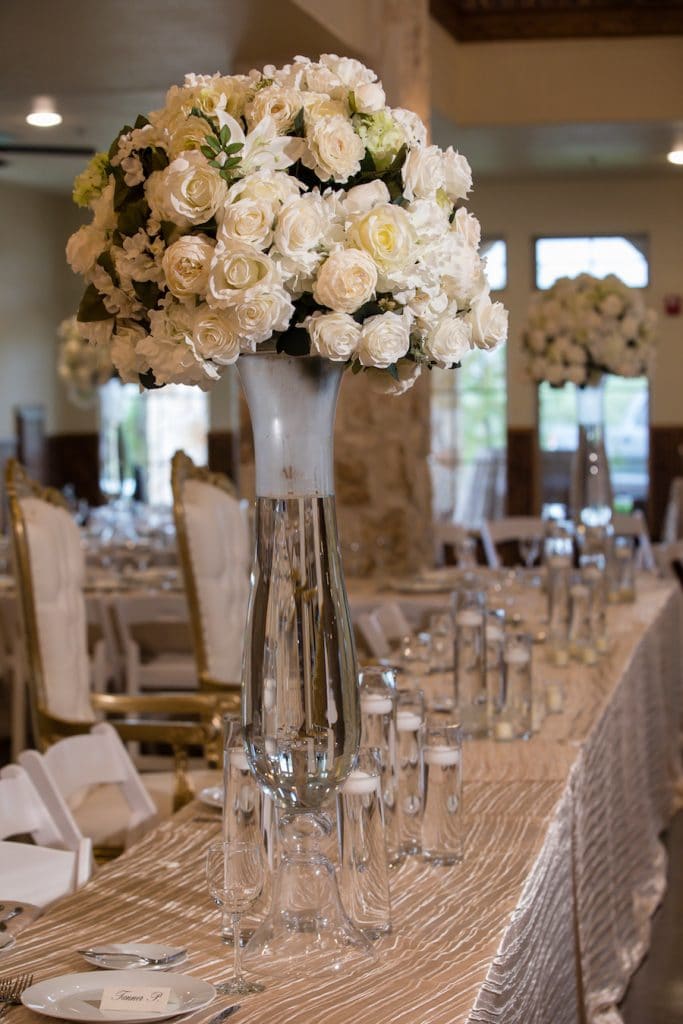 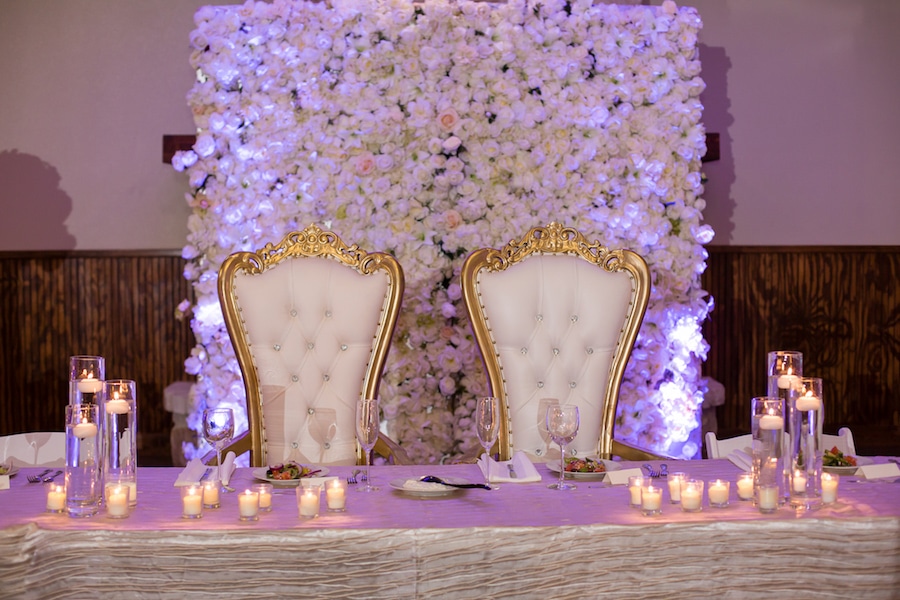 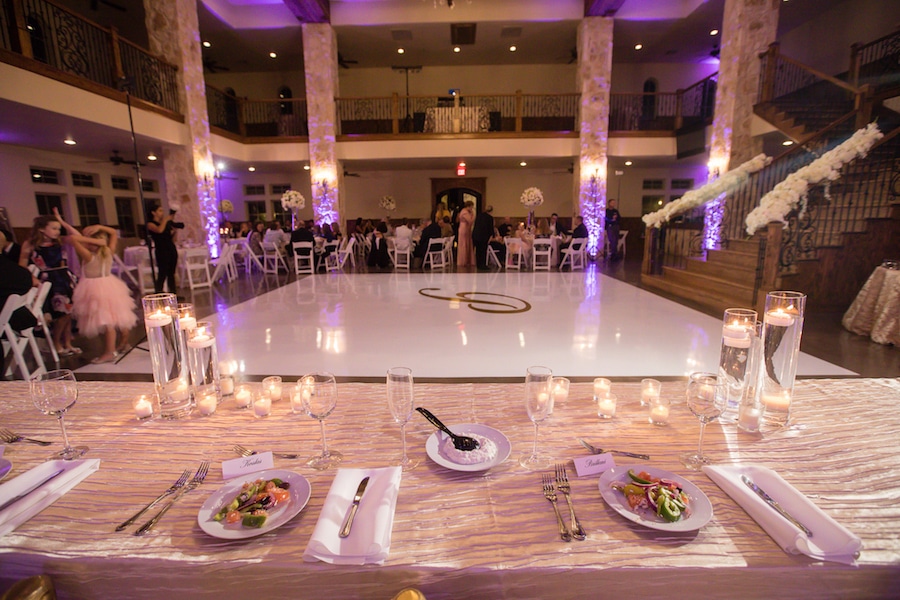 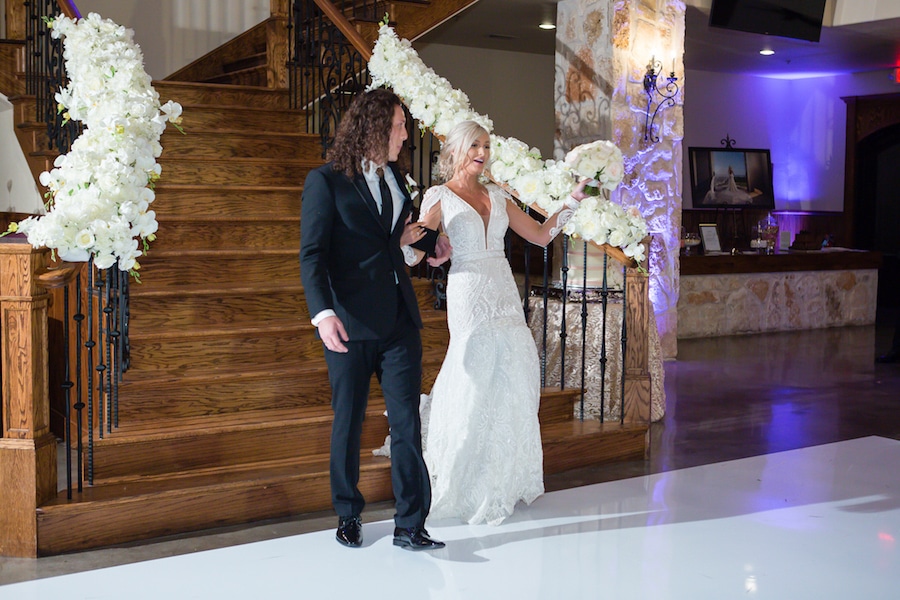 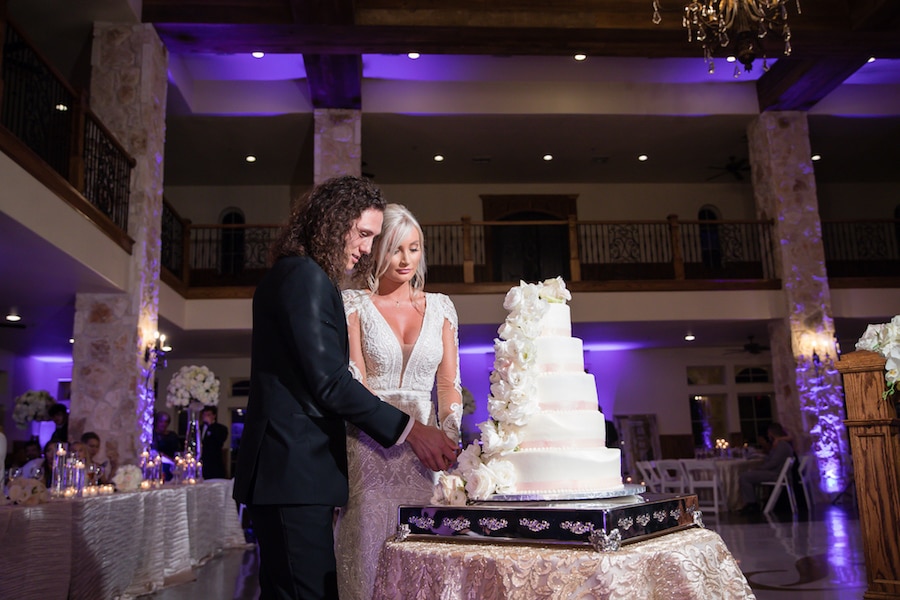 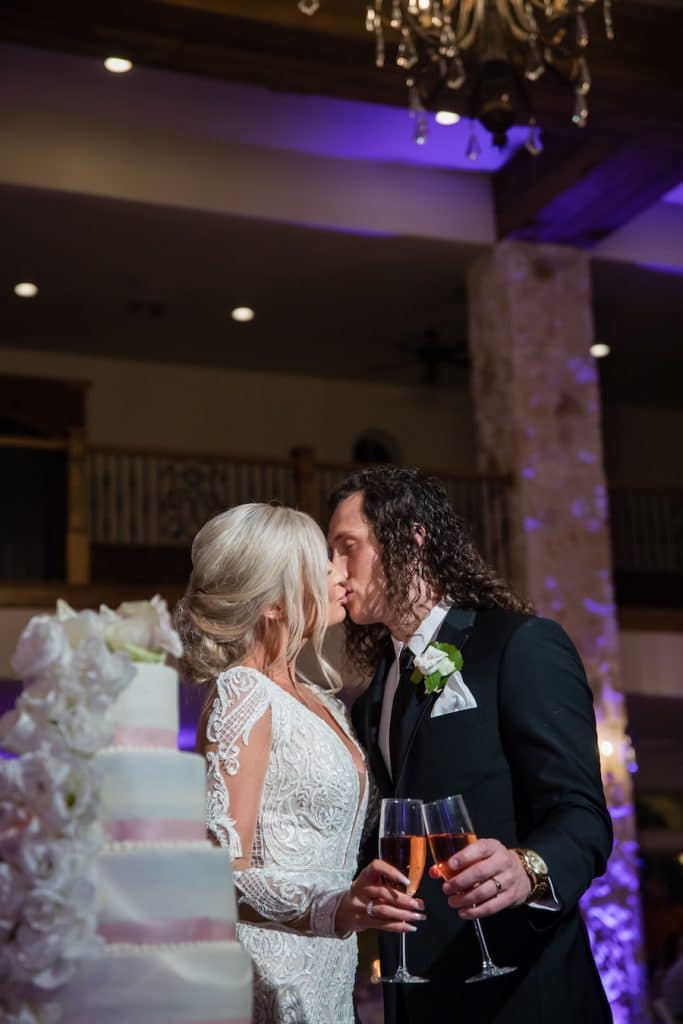 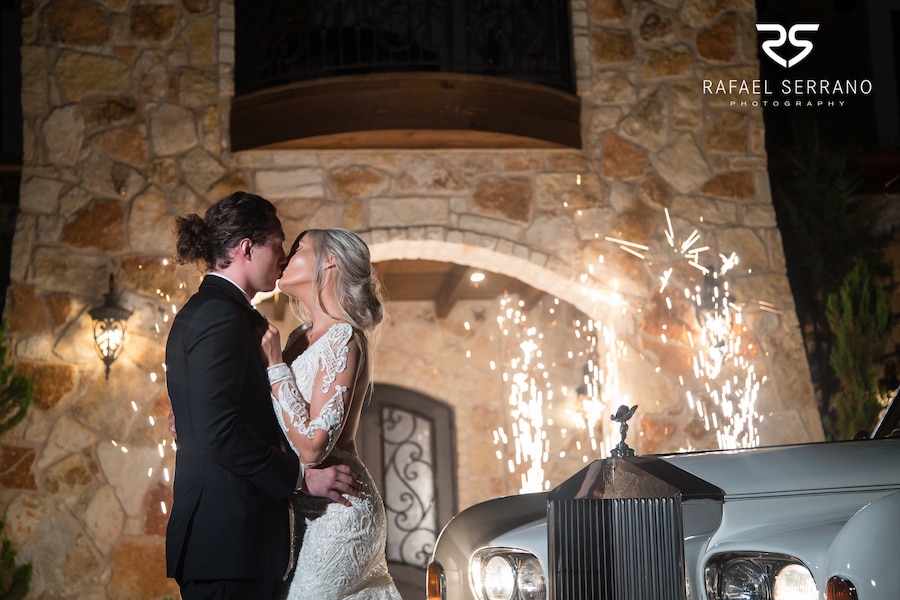 × Internet Explorer is missing updates required to view this site properly. Click here to update. OR even better, try out other great browsers, Chrome and Firefox are top of the best.
Click To Order Your Dream Dress